Yazidi women undergo a rebirth ceremony after ISIS enslavement.
Their religious community suffered an attempted genocide at the hands of ISIS.
Though many escaped, thousands of the Yazidi minority group were killed when ISIS stormed across northern Iraq in 2014. It was the human catastrophe that the United States said led it to relaunch its bombing campaign in Iraq.
But the militants also captured and kept alive thousands of Yazidis. ISIS forced them to convert to their extremist version of Islam. Many of the captive boys were made to fight for the militants. Women and girls were frequently traded as sex slaves.
Now, with ISIS losing ground, some Yazidis are free from captivity and dealing with the trauma. Some are speaking out about their ordeal.
But to rejoin their own community, after forced conversion and emotional and physical abuse, the women must first undergo a form of rebirth ritual.
Traditionally, the ceremony is used for young boys and girls. Now, Yazidis say the extent of the militants' assault on them is a special case — it's required them to extend the ritual to adult women.
In June (2017), I was among the first outside reporting teams the community allowed to attend and document a Yazidi reintegration ceremony at their holy site of Lalish, according to Yazda, a Yazidi aid group operating in Iraq. 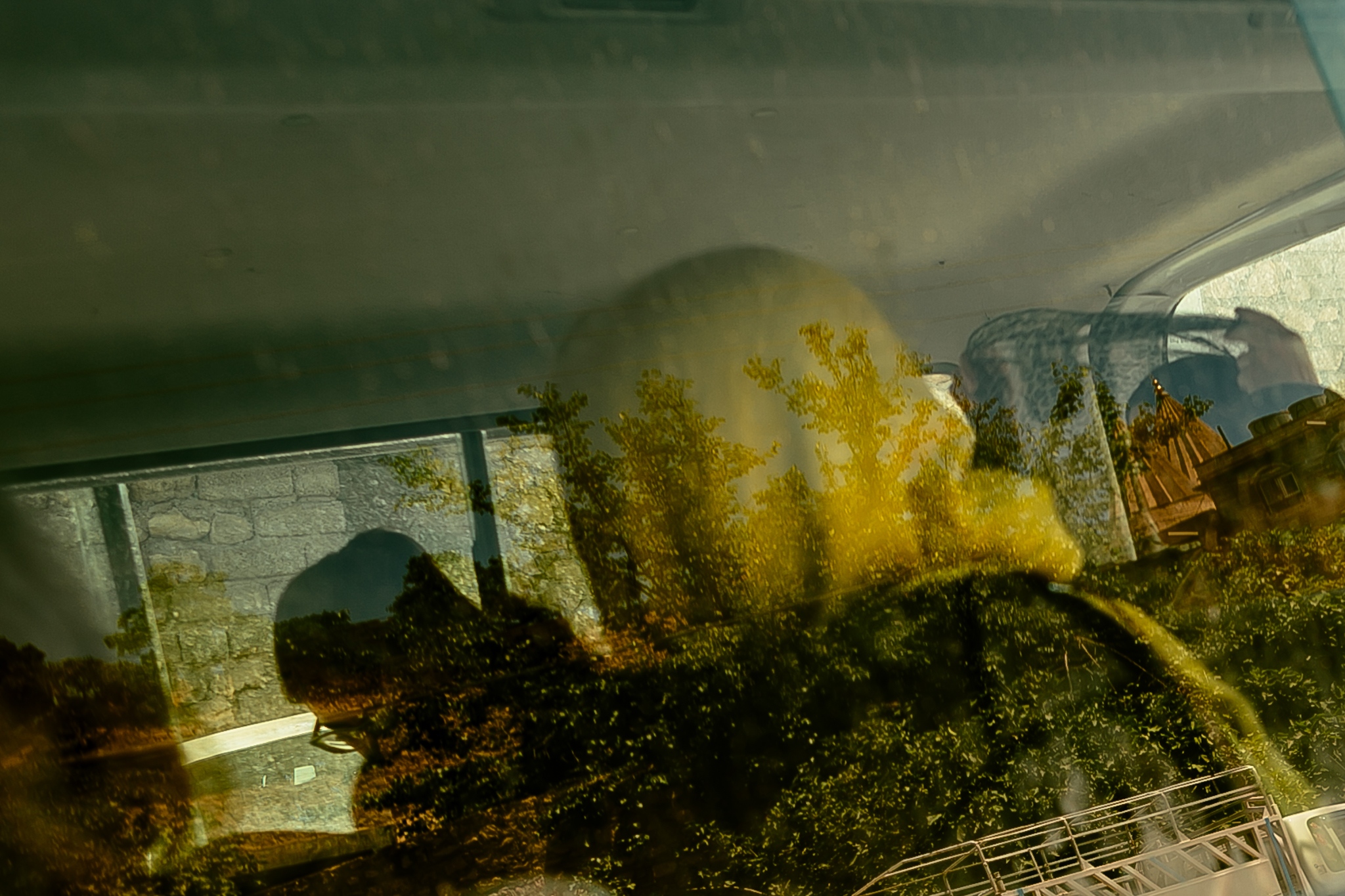 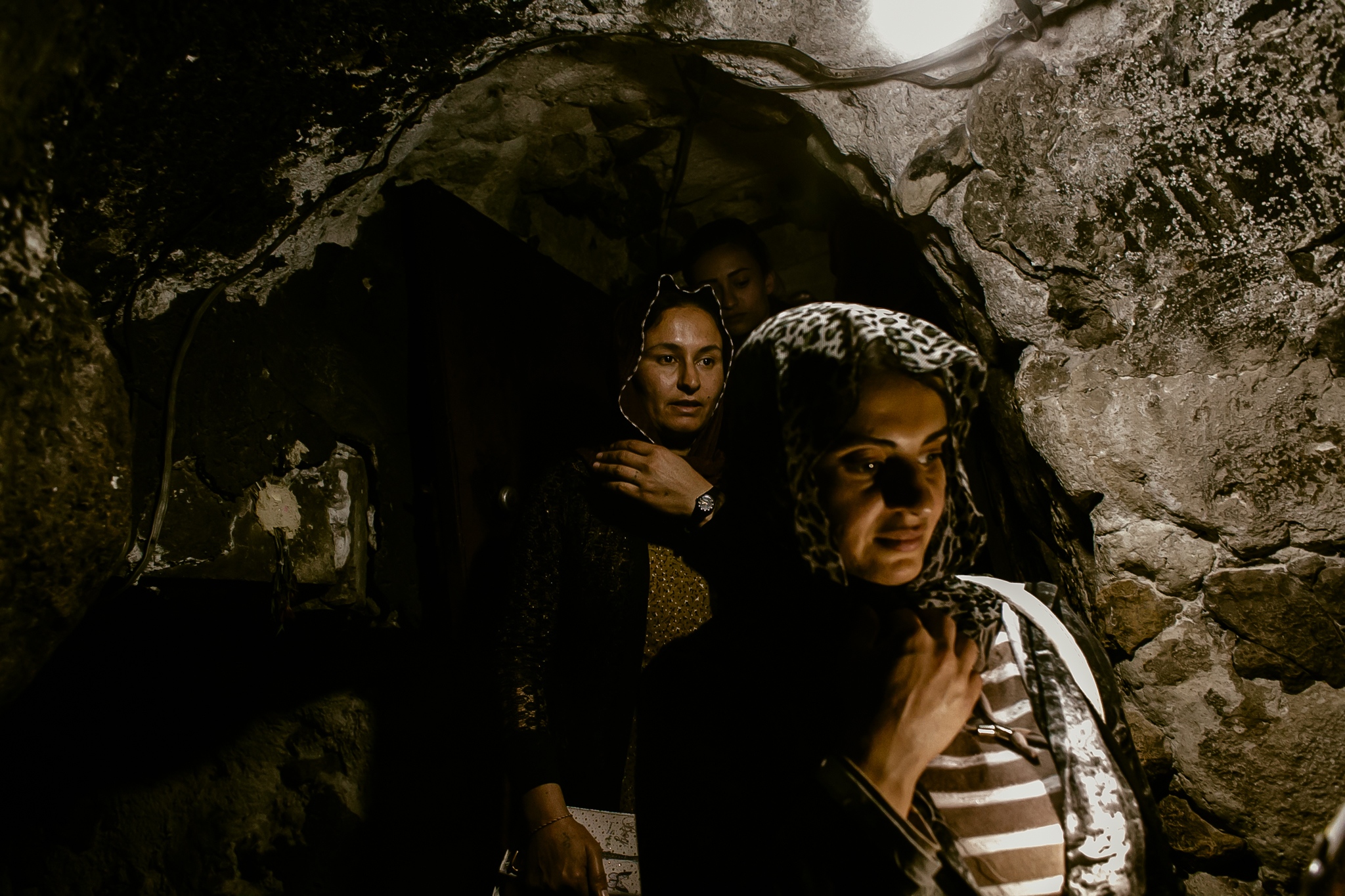 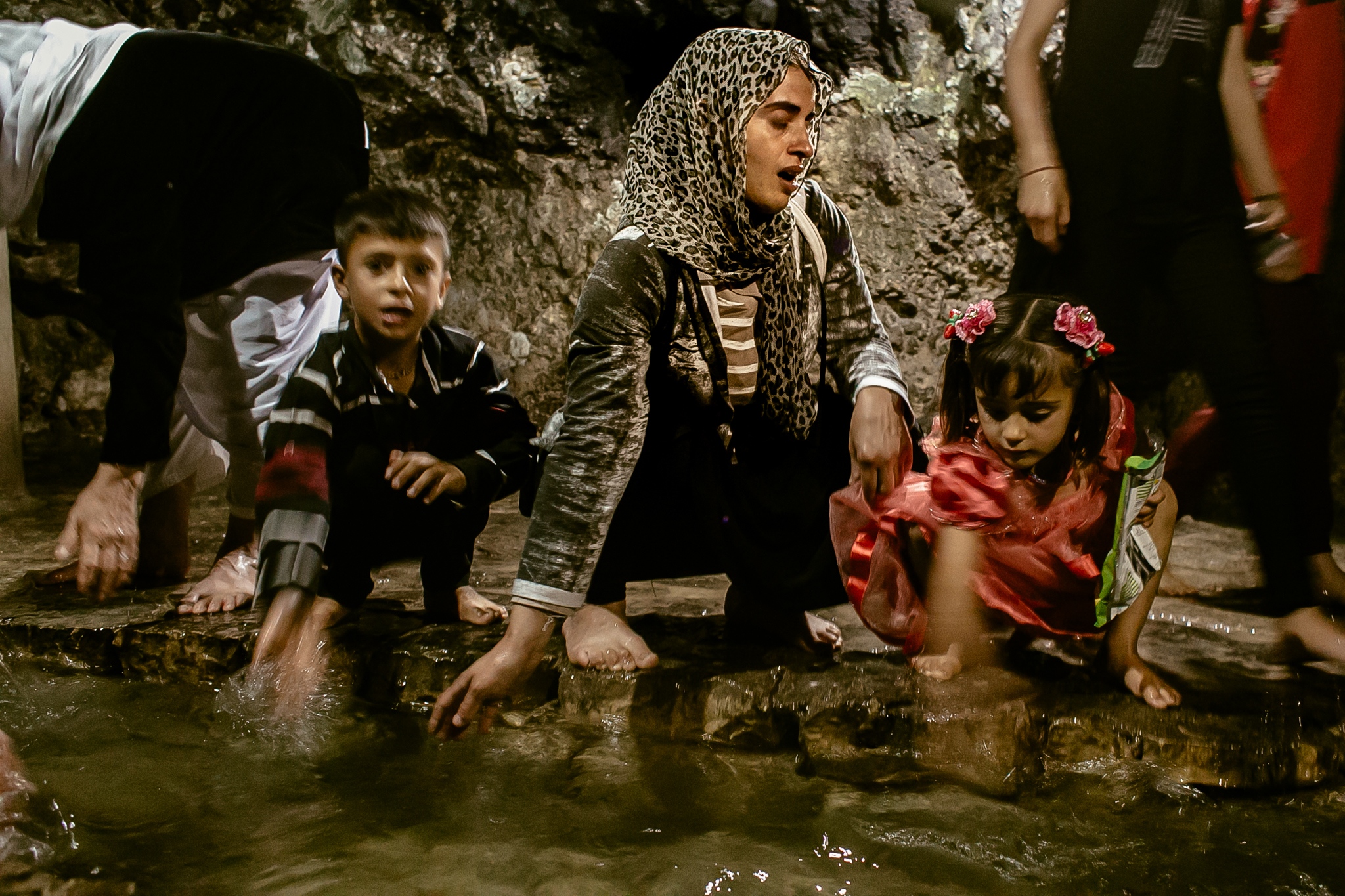 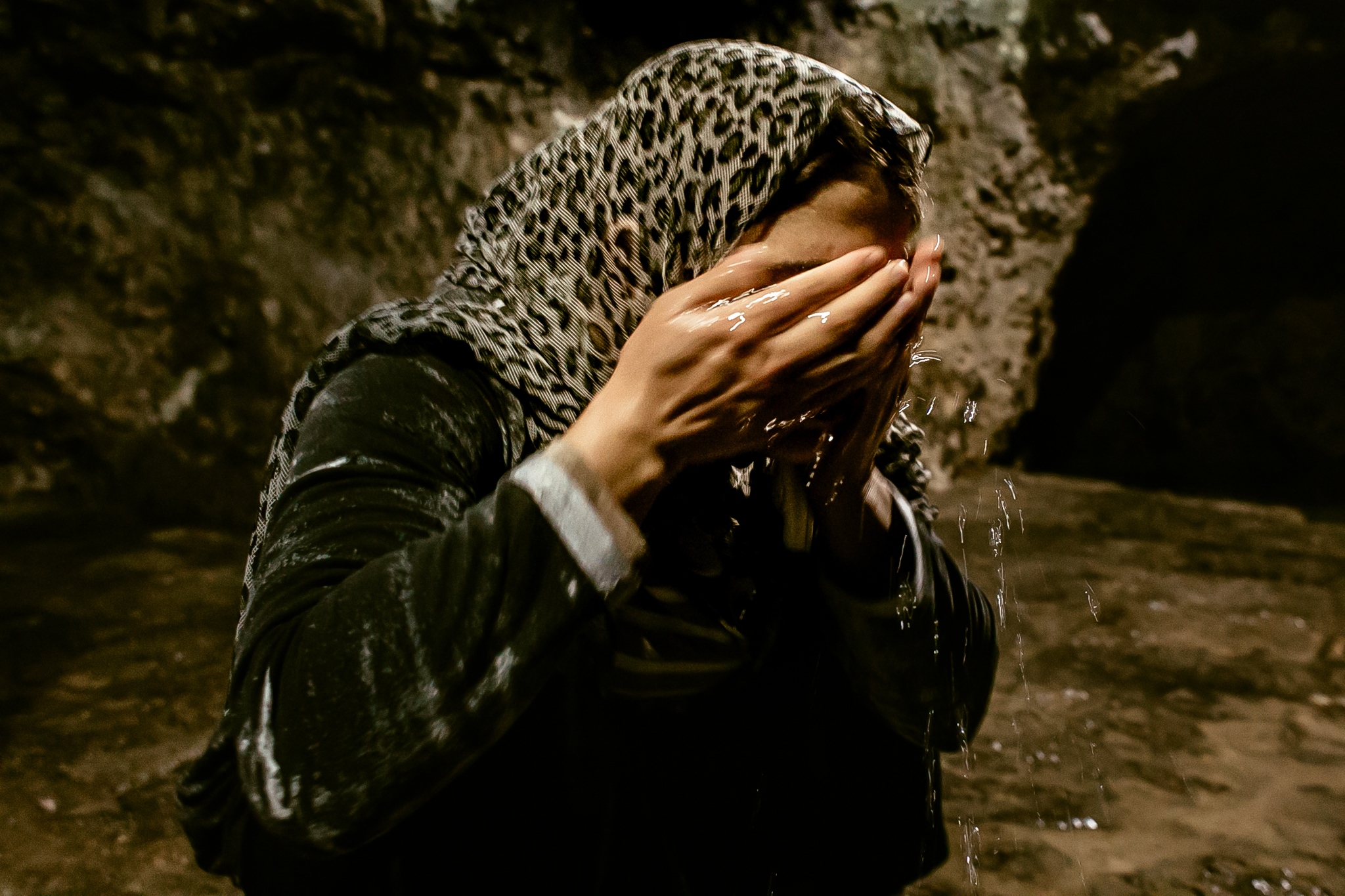 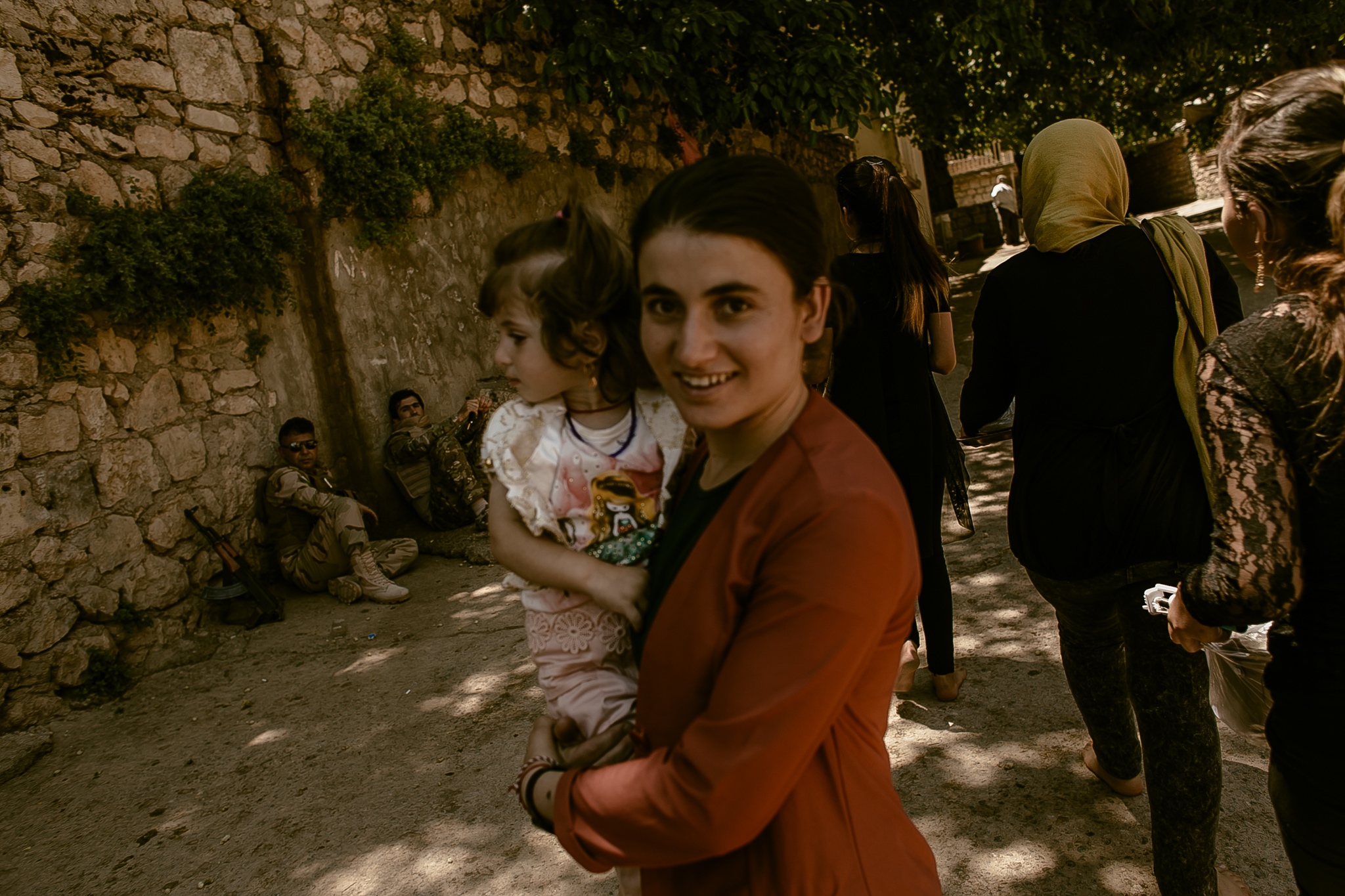 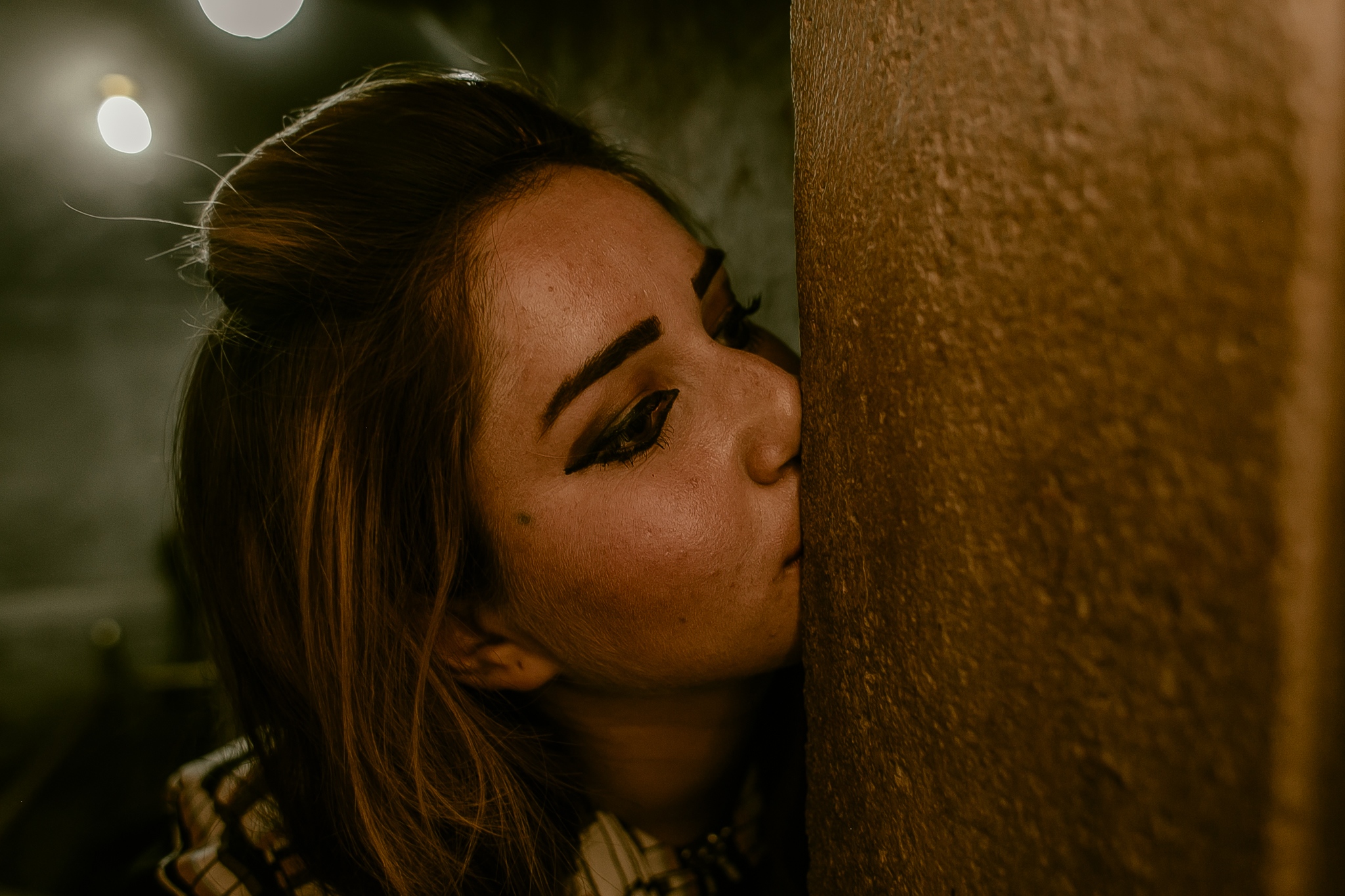 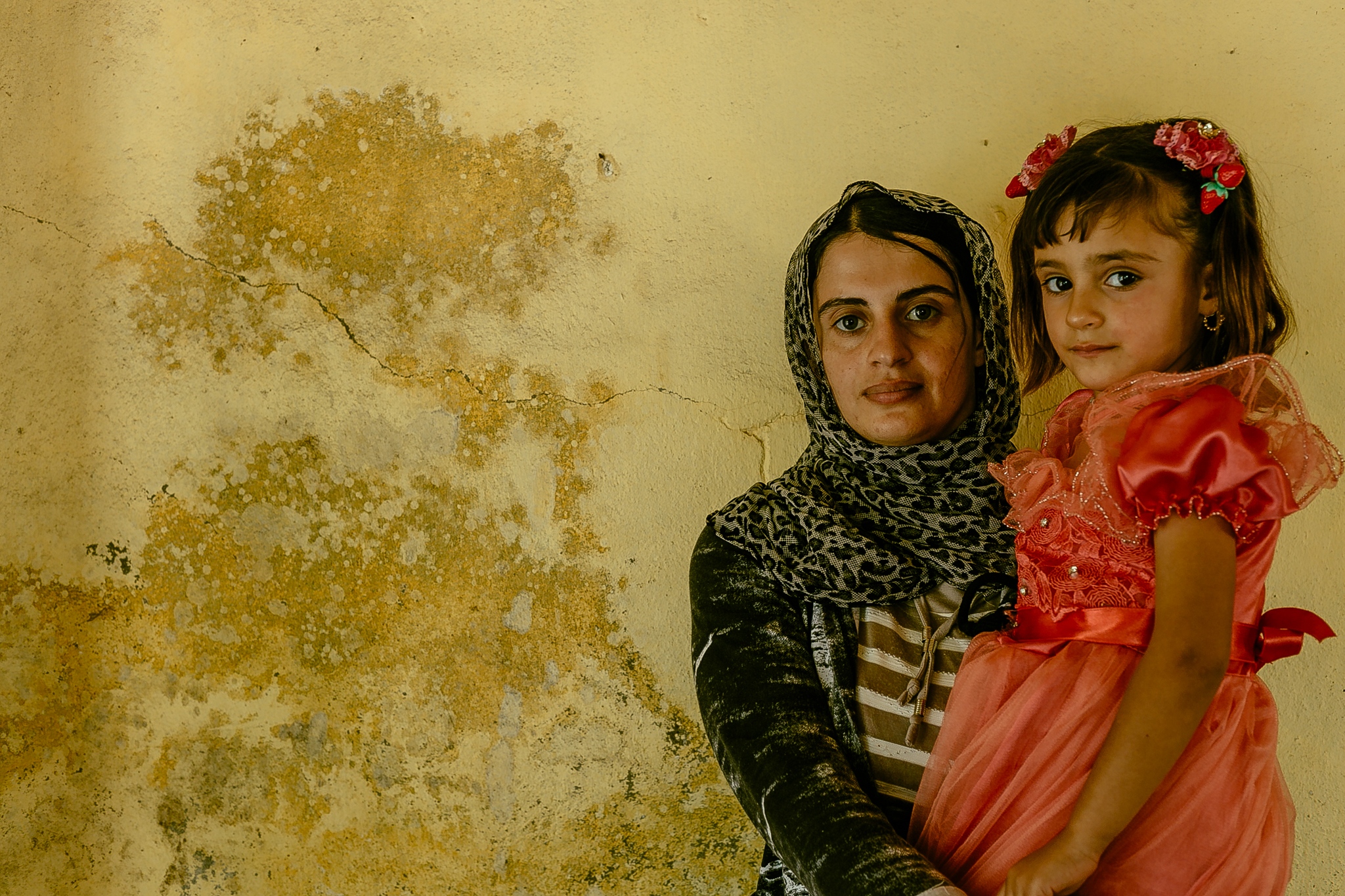 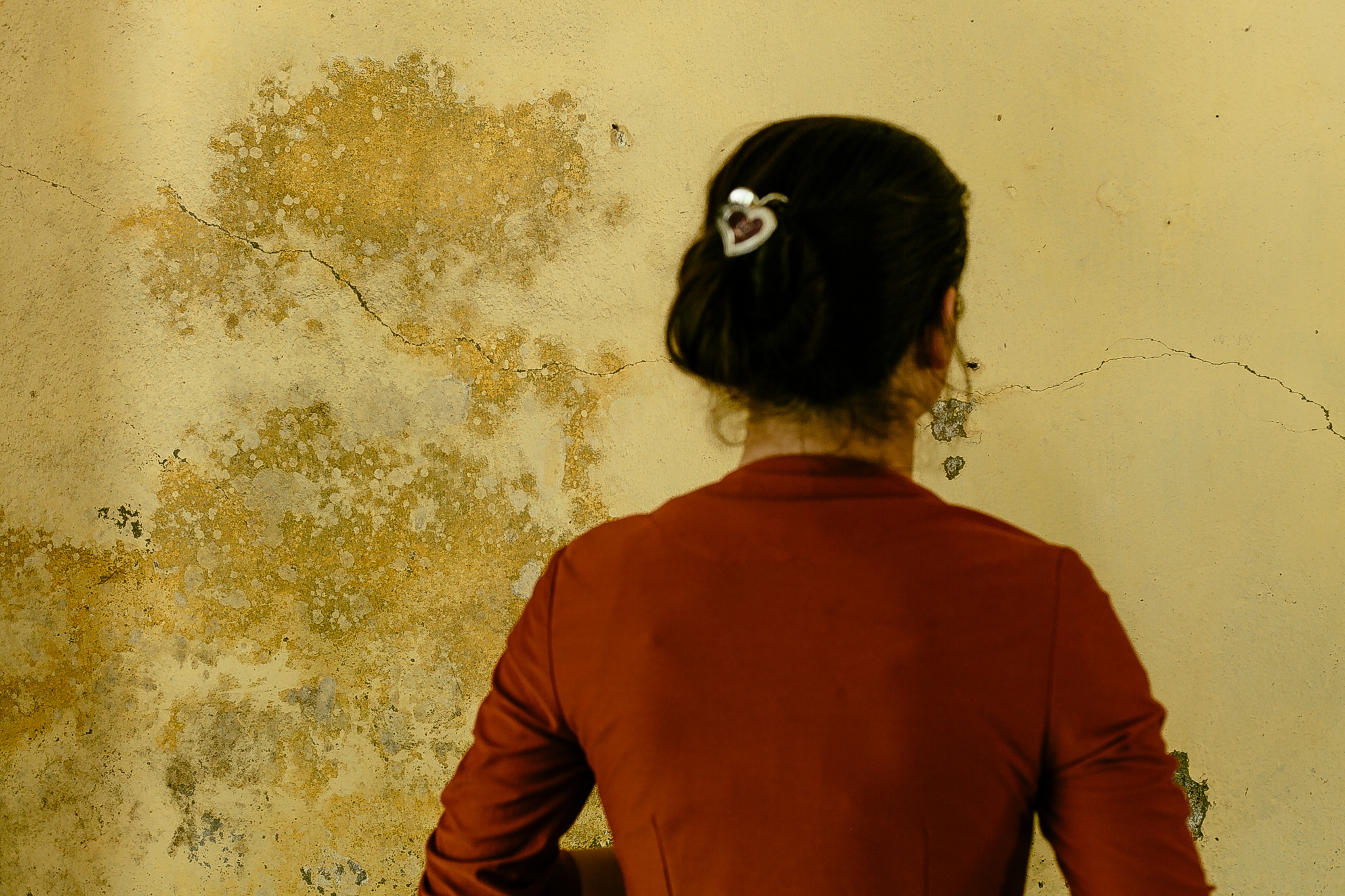 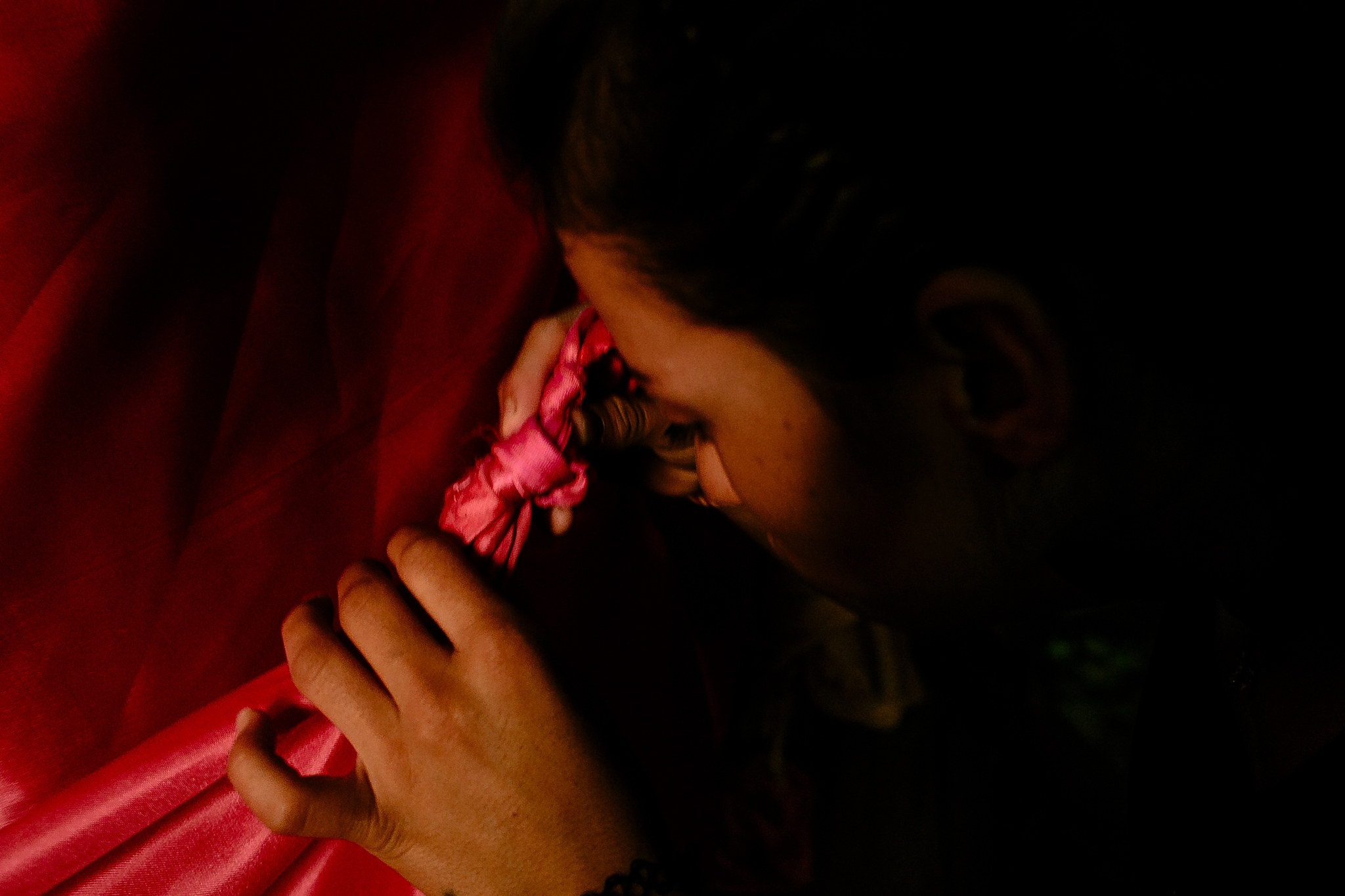 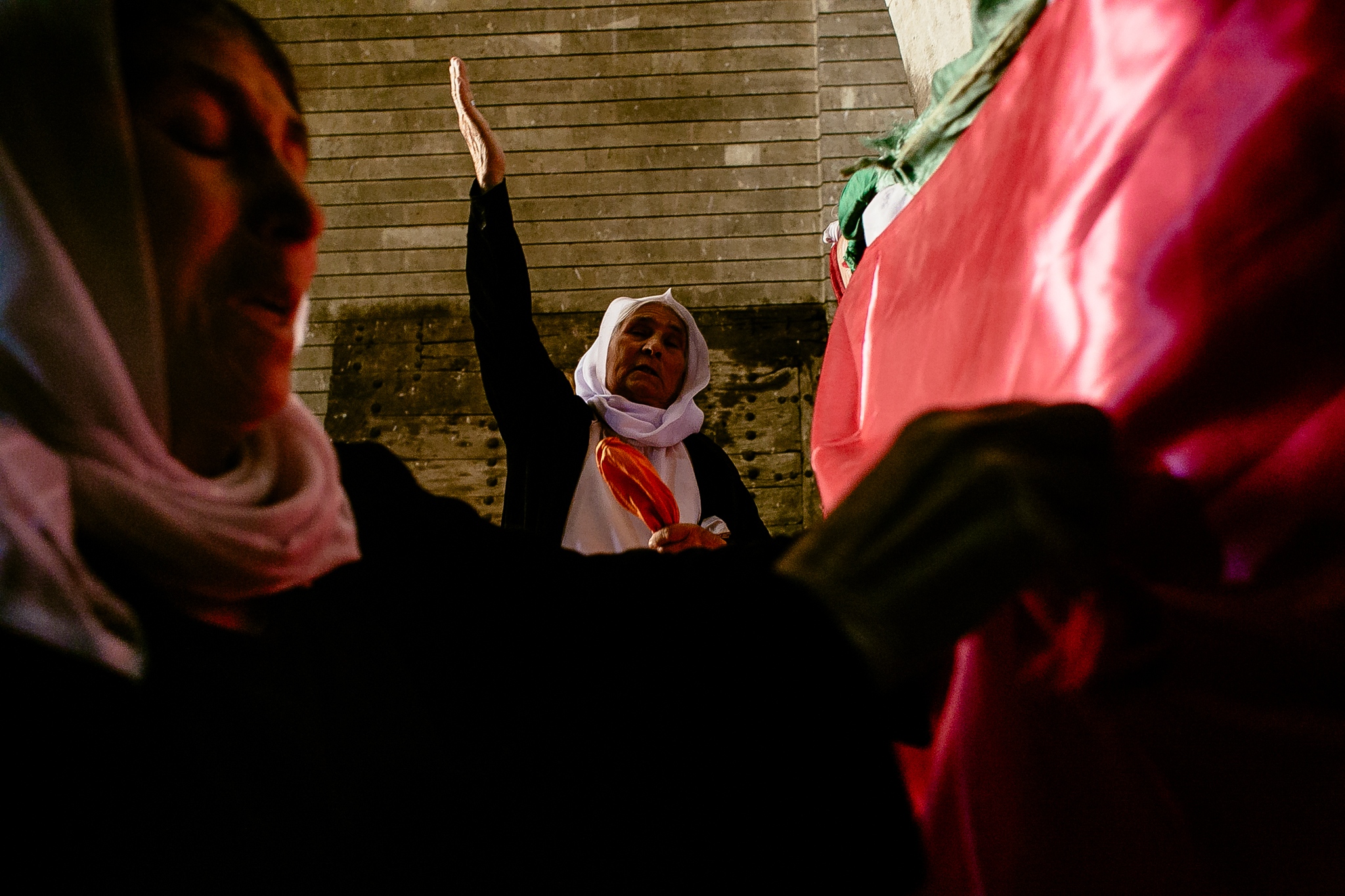 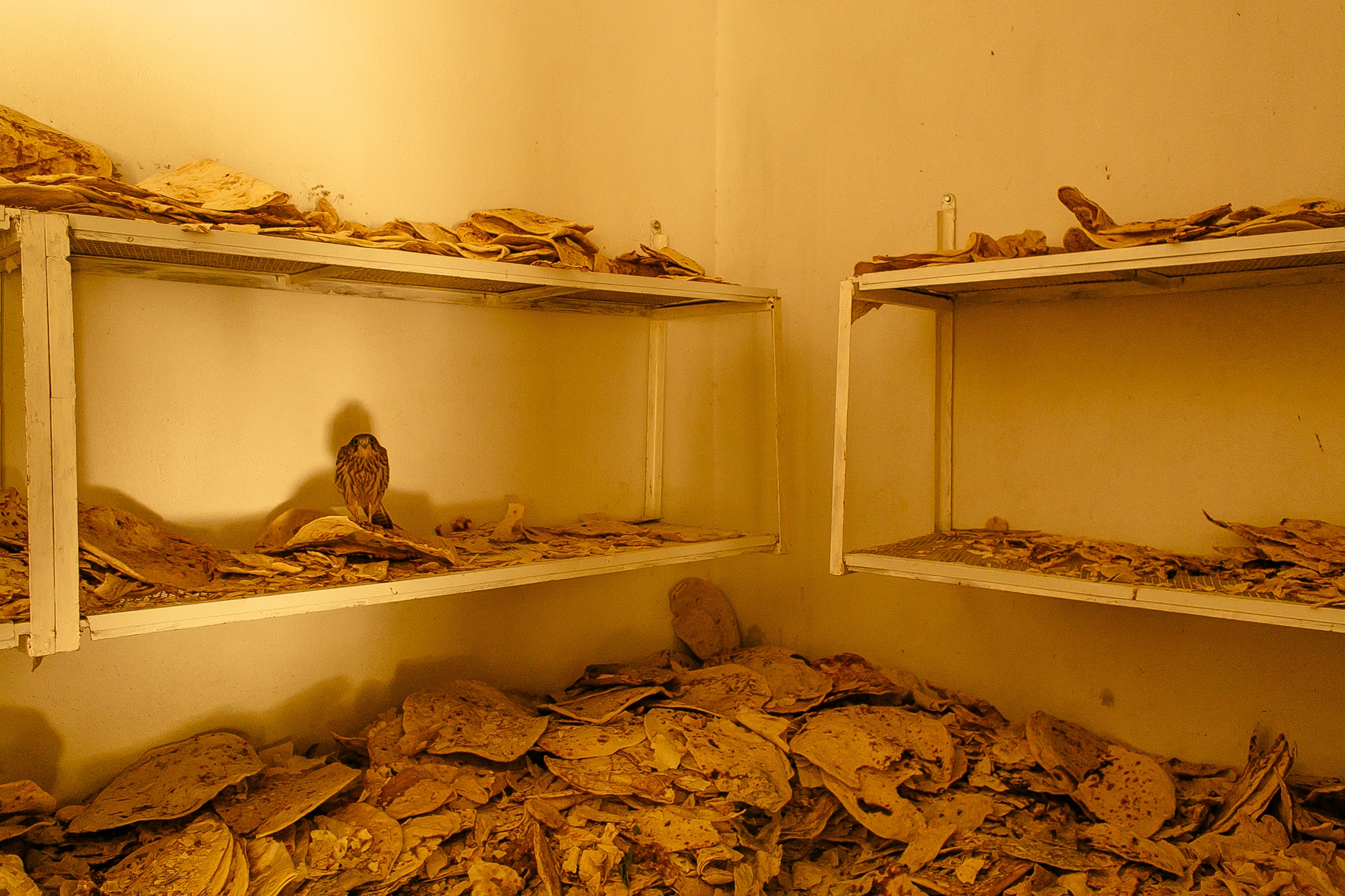 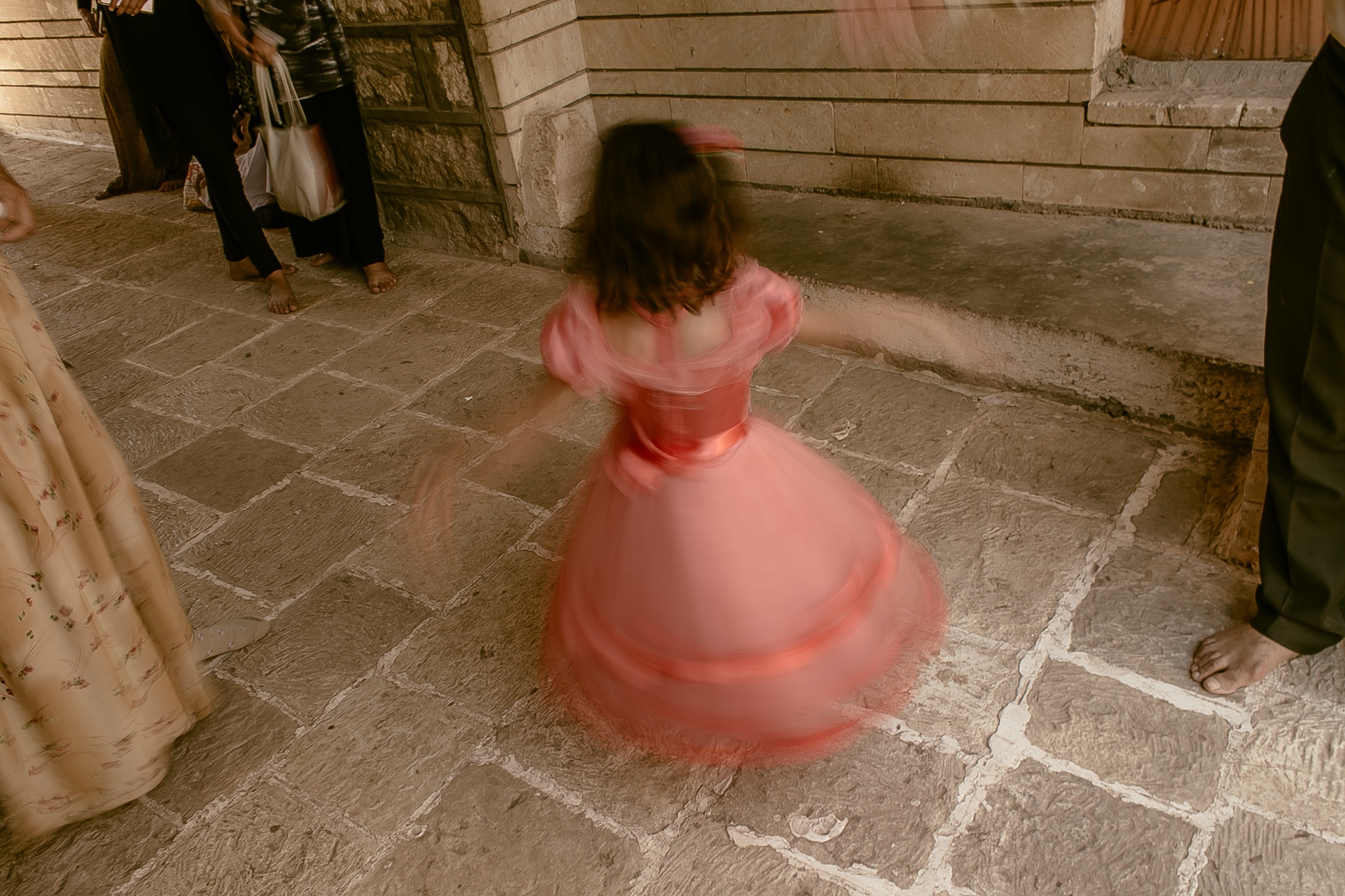 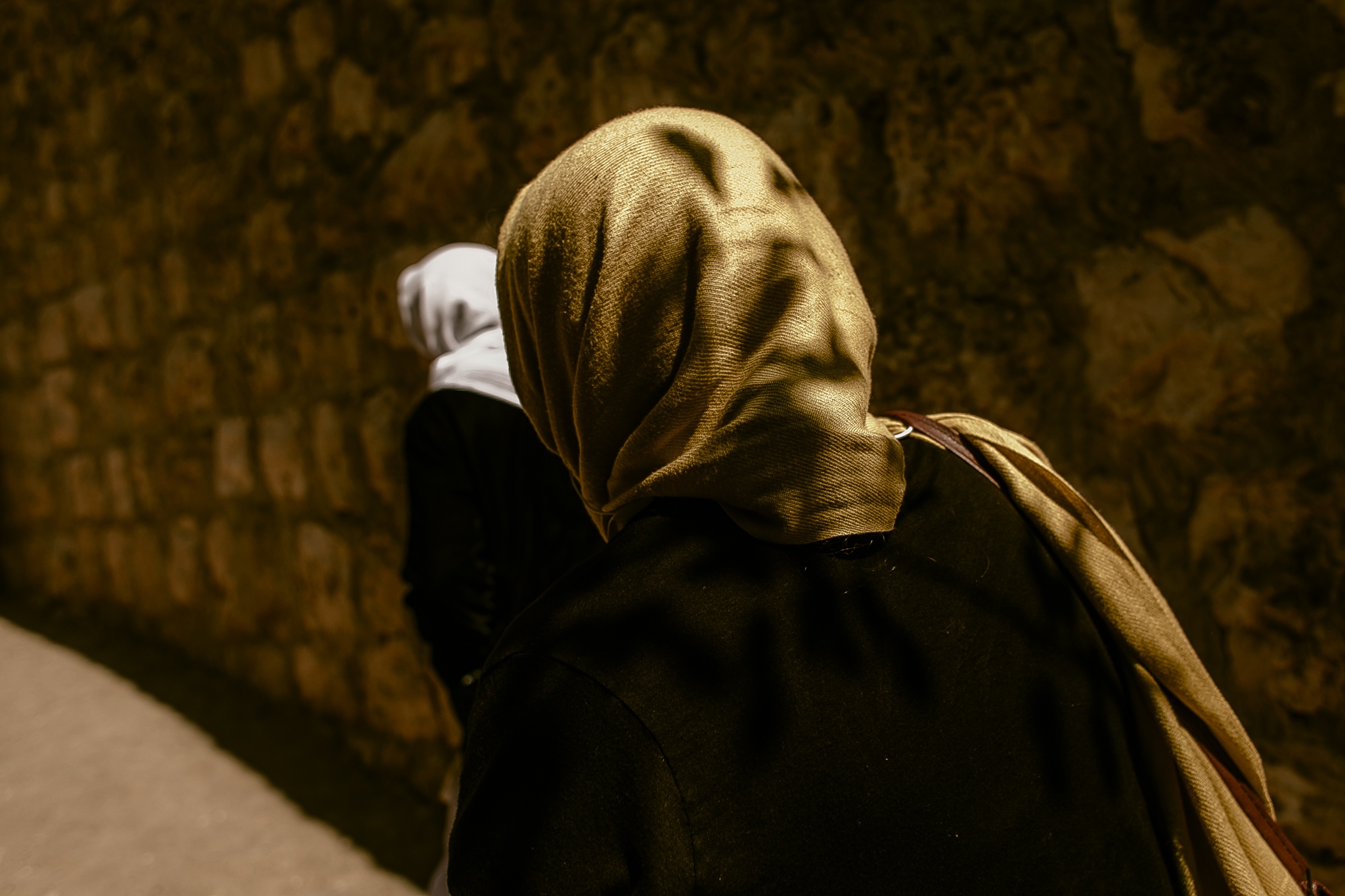 Marcio Pimenta is a freelance photographer and journalist based in the South of Brazil.